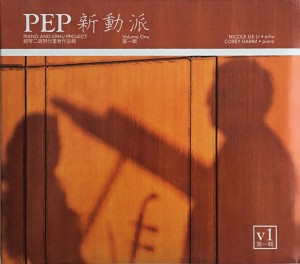 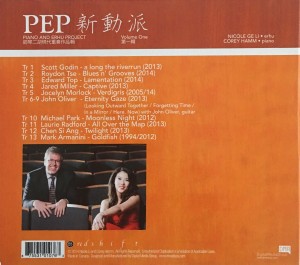 "Rather than an intercultural vanity project, their collective music-making focuses on polished, musically engaged readings of recently commissioned scores. It's also a reflection of Vancouver's rich, ever-evolving, pan-Pacific scene." and "The polished scores they have produced for PEP are all performed with care and elan, and bear repeated listening."

"Much thought and affection has gone into this project, and I look forward to the release of the second volume."